“Retirement is the only time in your life when time no longer equals money.” – Unknown

Many people approach retirement planning as if they will spend the same amount every year throughout their retirement.  However, spending desires (and needs) change through time.  Financial planners typically recommend you should plan on needing 70-80% of your pre-retirement income in retirement.  This is because people generally no longer have certain expenses, such as commuting or childcare costs, when they retire.  However, keep in mind your expenses could be higher if you still have a mortgage, encounter unforeseen medical expenses, or want to splurge on things like travel when you retire.

What is the Retirement Spending Smile?

David Blanchett’s 2014 article, “Exploring the Retirement Consumption Puzzle” put some data behind these spending patterns by looking at household survey data to track their inflation-adjusted spending through time.  Blanchett observed a “retirement spending smile” where changes in real consumption tend to be greater in both early and late retirement.

The exhibit, produced by economist Wade Pfau, shows Blanchett’s spending smile for a retiree that begins retirement with expenditures of $100,000.  The spending smile reflects the phases of retirement where early retirees spend more as they enjoy traveling and eating out, typically reduce their spending in the middle of retirement, and spend more on healthcare as they continue to age.  Further, the research suggests that retiree spending is flexible throughout retirement, especially for higher net worth households.

Retirement spending patterns are an important component of deciding on a sustainable spending rate.  The Nalls Sherbakoff Group is happy to discuss your expectations for retirement spending as it relates to your portfolio and financial goal plan.  We can help you design a tax-efficient withdrawal strategy to prepare you for a successful retirement. 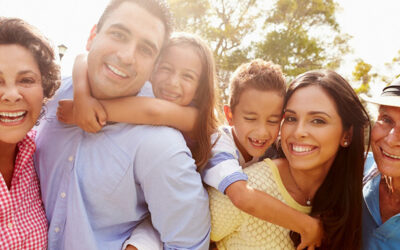 How to Transfer Wealth to the Next Generation

END_OF_DOCUMENT_TOKEN_TO_BE_REPLACED 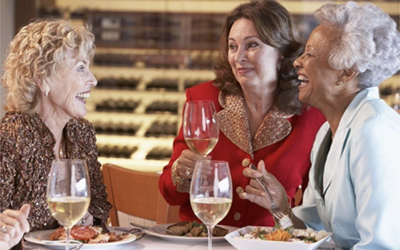 END_OF_DOCUMENT_TOKEN_TO_BE_REPLACED

I Bonds, Treasury Direct, and You

With inflation reaching 40-year highs, you have probably seen the recent news headlines about I Bonds paying 9.62%.  The surge in inflation has made Federal Series I Savings Bonds (I Bonds) significantly more attractive for investors.  I bonds are offered via the U.S. Treasury Department….